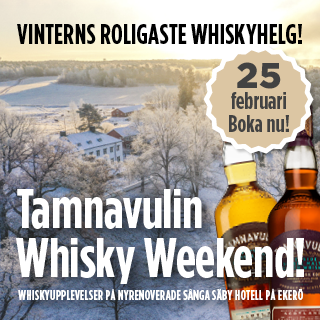 Like my Viking forefathers before me, I have always enjoyed the spirit of Travel and Adventure. So with stocks of Herring and Akvavit to sustain my hunger and thirst, I set out on my journey to Scotland. Unlike my forefathers, rather than pillage and plunder I set out in the pursuit of ›Whisky‹, the drink of Kings.

It was early in December 2010 that I first set foot in the Lowlands of Scotland. I was told to expect lots of wind and rain by my fellow adventurers. What a surprise, as I landed in Scotland I was greeted with a sight more befitting of Sweden: The country, blanketed in a thick covering of snow.

My first port of call was a small privately owned Distillery that nestles at the foot of Dumgoyne. It reminded me of a snow clad sugar loaf mountain, but smaller. Glengoyne is owned by Ian McLeod Distillers, a small privately owned drinks company, which started life as whisky blenders and brokers and purchased Glengoyne in 2003. On the day I arrived fresh snow was on the ground, again.

The first thing that strikes you is just how close Glengoyne is to Glasgow, which lies fifteen miles to the South. Another interesting thing is that it straddles the fault line in the Earths crust that separates the Highlands from the Lowlands. They make whisky in the Highlands and transfer it to the Lowlands for its mellow and gentle maturation. This only involves rolling the casks across a main road and into the Lowland warehouse, a distance of about 100 metres.

First impressions of the Distillery, its pristine white and on this day merged seamlessly with the snow clad Dumgoyne behind it. Clearly the staff take great pride in their work environment.

I was immediately greeted warmly by Stuart Hendry, Brand Heritge and Commercial Manager, and ushered into his office for a warming dram – Glengoyne 10 Years old, what a start to a day. As we chatted over a dram, Stuart told me about some of the fantastic activities that they have available for the weary traveller who ventures the fifteen miles from Glasgow to Dumgoyne.

The activities on offer that would suit those starting out on the Journey to Discover Scotch Whisky and whisky afficianados and connoisseurs alike.

A basic tour at Glengoyne is £6.75 and includes a warming dram of Glengoyne 10yo. I opted for the Tasting Tour. This tour was slightly more in depth and offered me the chance to sample not one but three different Glengoynes. The 12yo, the 17yo and my personal favourite, the 21yo. I have never understood the old scotch phrase of describing Scotch as ›as mild as milk‹. I do now. Sadly I did not have time to join either the Master blender session – where you can create and take home 10 cls of your own unique whisky – or the Century of whisky – where you are able to taste not just one but two whiskies both 50 Years of age. 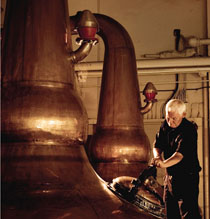 After our relaxed and informative introduction, Stuart escorted us across Glengoynes courtyard, through the snow to the drawing warmth of the Distillery. The heat and aromas from the Distillery were enough to keep the cold away. On entering the Distillery we bumped into Mr Robbie Hughes (The Distillery Manager). Robbie is a bit of an enigma in Scotch Whisky Distilleries. Robbie is in fact an Englishman who is married to a Scots woman and has three children. Robbie insists it was the lure of the ›Water of life‹ that enchanted him and drew him North of the Border. Who can blame him ?! A good choice Robbie!!

The Distillery itself has an annual capacity of 1.1 million litres of pure alcohol. The spirit itself is crafted in a 3.75 tonne capacity mash tun. In any Distillery the Still House is where the final spirit is crafted all under the watchful eye of Duncan McNicoll, Glengoyne Stillman. He runs the Stills very slowly, to ensure the spirit stays in contact with copper as long as possible. The copper lightens the final character. Glengoyne has only one Wash Still and two smaller Spirit Stills. They distil twice, with the second distillation being evenly divided between the two Spirit Stills. All three Stills have Boil Pots to encourage reflux – the process where the evaporated spirit vapour falls back down into the body of the Still to be distilled again. The spirit comes from the spirit stills slower here than anywhere else – around 4.5 litres per minute, Duncan told me. It trickles out.

» He stresses that this is ›the Glengoyne way‹ – it isn’t right and it isn’t wrong, it’s just Glengoyne, if we changed any of that we wouldn’t be making the same whisky.«

Everything seems slow at Glengoyne, which may explain why Duncan was sleeping when we first entered the Stillhouse. After a couple of yawns and a long stretch, Duncan tells us that he collects the spirit very early to ensure he captures the lighter, fruitier flavours, and at the end of the spirit run he comes off spirit rather early as he doesn’t want to collect too much of the heavier, leathery feints. He stresses that this is »the Glengoyne way – it isn’t right and it isn’t wrong, it’s just Glengoyne, if we changed any of that we wouldn’t be making the same whisky.«

From the Stillhouse we head for the Lowlands to watch Glengoyne spirit sleeping. They fill a mix of first time used Sherry casks and refills (which will have one or more fills of whisky before). They have recently built large new warehouses to store the company’s stocks, but have retained two dunnage warehouses to gold the stock that will become Glengoyne Single Malt. The same pace of life exists in the warehouses as it does in the Stillhouse. No one seems rushed here, but I suppose if you spend one or two decades waiting for your whisky to mature then you learn to take things slowly.

One thing that struck me from the start at Glengoyne, was the genuine passion of the people who work there. They were genuinely happy to see us and looked after us so well, despite the weather. A warm welcome on a cold day. Whisky makes the world a good place. 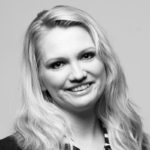 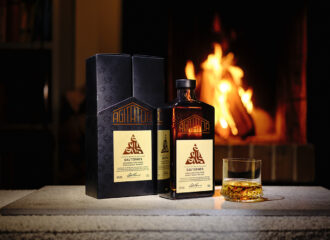 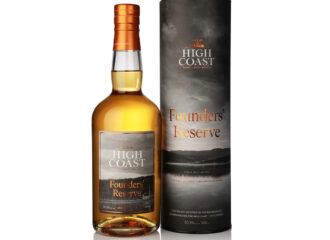 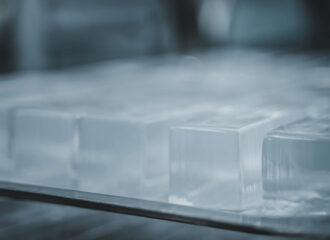 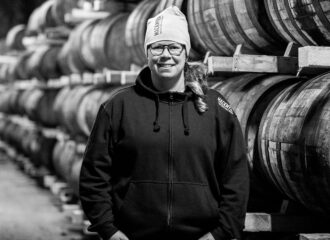 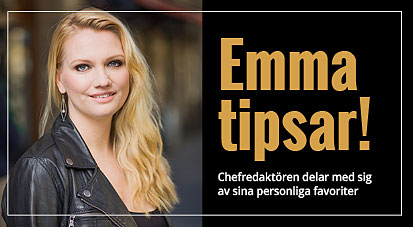 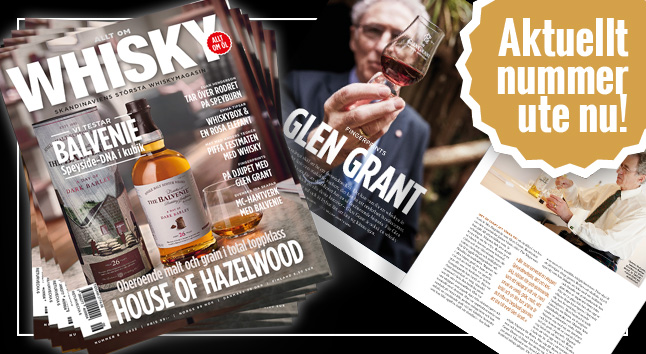 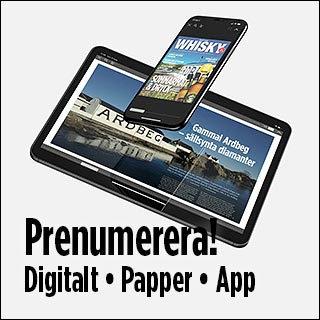 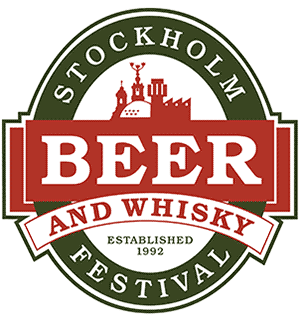 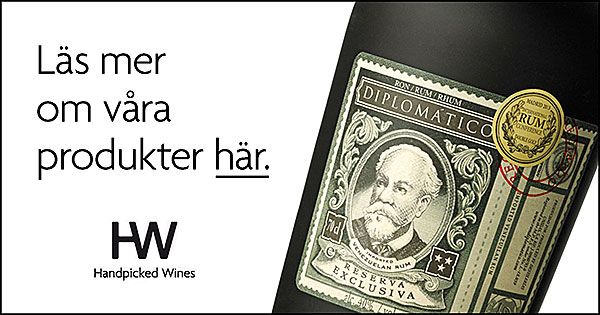 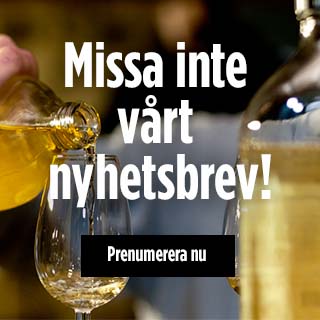 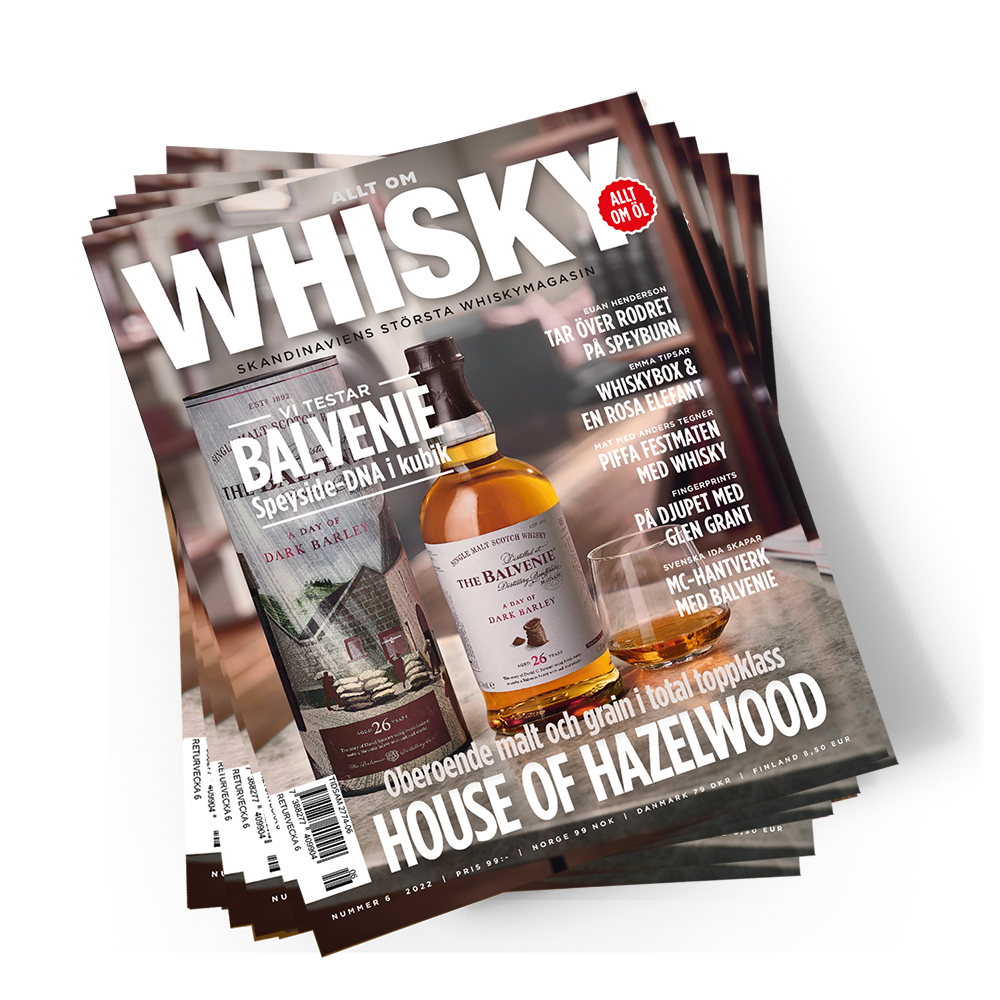